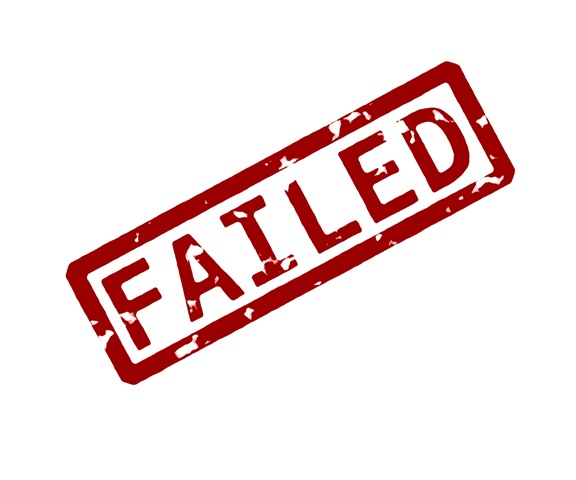 In the fast-moving digital age, one can be tempted into downloading the newest marketing handbook of the month, or Googling the latest marketing tips, and soaking in all the latest opinions. With so many people playing the expert, it’s hard to tell what new marketing trends are the real deal or just flashes in the pan. There have been several notable examples of marketing fads over the past few years, each of varying scale and impact — so we’re going to take a look at what they were, how they have caused problems for marketers, and what current marketing trends might unexpectedly bottom out.

So this was the big buzz word over the last couple of years, and it is amazing how many people still talk about it as if it’s the next big thing. It essentially involves modifying your sales/acquisition funnel into something a little more fun/motivating in order to move your customers along quicker. LinkedIn is one of the best examples — they give their users a % score for how much of their profiles they’ve filled in, triggering an innate response to fill in profiles all the way. The problem? In most cases, gamification just doesn’t really work.

It was a nice idea to think that, in almost any circumstance, we could make arduous little tasks like filling in forms and learning mundane information fun, but really, like many things in the world of marketing, people got used to it. The “gamification” being implemented also suffered from shoddy design. Many companies would have benefited from keeping it simple. As the founder of Problemio, Alex Genadinik, said “(Gamification) rarely adds a lot of value to a product, and it often makes the usability a little slower.”

So yeah, good one Gamification evangelists…

So this might be the most obvious of the recent ad fads. Well… by recent, I mean since the rise of the internet. At first, banner advertising actually worked. You just bought a bit of space on a site and watched the clicks roll in. Information-based sites tended not to host many ads, so slowly but surely, as the realm of banner ads rolled out, and the ads became better targeted, the use of banner ads actually increased successfully.

But then the “great stagnation” occurred and audiences began to see right through them. It was as if banner ads just weren’t there anymore — completely zoned out by an audience so used to seeing ads and not clicking. The click-through rates suffered. Now, almost any marketer would tell you that one needs to think very carefully before sinking money and effort into any sort of banner ad campaign.

And of course, there is social media…

In the early days, Facebook wasn’t quite sure what it was, and advertising was something it actually avoided — at least openly — in the hopes of remaining cool and fresh. Well, it caved, and now you find your Facebook feed littered with native and non-native adverts. It is mostly a big waste of space. Like with any traditional form of banner advertising, audiences learned to zone these ads out, and the click-through rates have slipped drastically since launch, as the cost to compete for certain niches has increased. Social media can still be a great tool for engaging with customers, but as an ad-network, you either need stupid money or a non-competitive niche to wring any returns from your ads. The rise of mobile social media apps with less actual space to advertise probably hasn’t helped…

SEO is a large topic, and while it will most likely always exist in some form, it would seem that the war with Google is being brought to a swift close. Now most marketers agree that providing good content is probably the best way to go…. finally.

For a long while it was all about link building, and keyword manipulation. There were digital agencies charging poor, ignorant companies $80 a pop for a follow link back from a relevant website, and you know what happened… a couple of Google updates and the same companies were charging $80 just to remove the toxic links they had built. If this isn’t a marketing fad gone wrong, I don’t know what is. In future, perhaps don’t hire the services of digital agencies that happily break Google’s codes of conduct.

What could sink next?:

So, this is a hot topic at the moment. Making adverts that look like news stories, that are often barely labeled as such, seems nefarious at best. With all the recent talk of fake news, it could be that native advertising is the next big trend for the chop. A neat bit of legislation appearing in the next year or so could make this a tricky specialism to set up shop with.

So, VR is going to be, like, sooooo big.

I’m getting bored of hearing this. Here at Datadumdum we don’t doubt this that VR will be huge, it’s just… what is the real extent of the advertising opportunities? Most advertising we see these days is either outdoor advertising, between our TV and radio shows and on the internet. Will we browse the internet in VR? Is that necessary? Will we watch back to back TV episodes in VR (doesn’t Netflix not even show adverts?). Are we going to be using VR as we walk around outside in the next decade? Realistically? Probably not. So while the idea of advertising that surrounds us sounds cool, it is hard to figure out yet when the hell people will see it.

Could content somehow go down one day? It could be possible that people will realize that, in certain competitive niches, it just doesn’t make sense to take the time required to make quality content. As people get better at being able to measure the returns on their marketing activities, it could mean that some marketers swing away from content curation and start looking for pastures green. Stranger things have happened…

Your best bet is still coming up with a great, original marketing campaign — like this one: a kitty litter company which sent out letters infused with catnip.

Want to improve your ROIs? You can now try our Datadeck platform for free if you want! It’s like Google Analytics for super cool people (it visualizes all your data in one place)… Happy holidays! 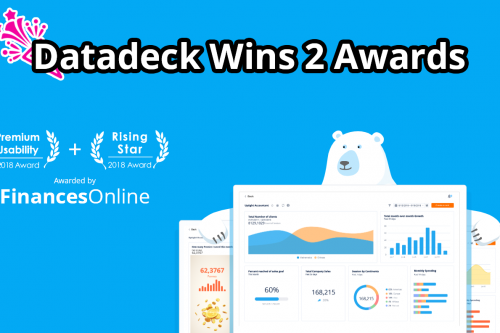 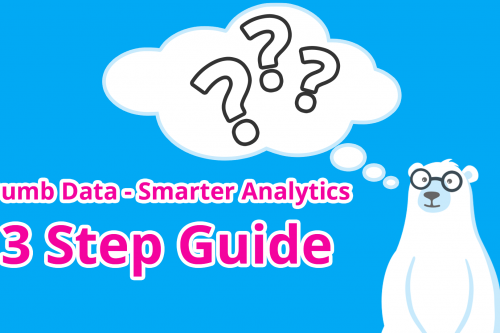 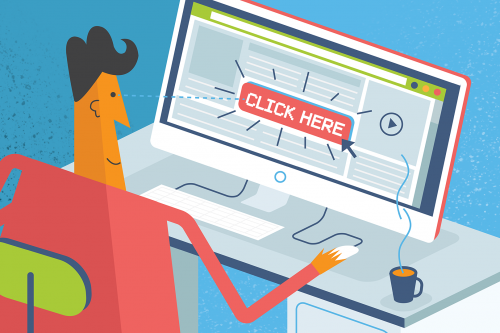